In the private sector, the obligations are provided by the Equality Act 2010 (Gender Pay Gap Information) Regulations 2017, which can be found here.

Public sector employers should instead look at the Equality Act 2010 (Specific Duties and Public Authorities) Regulations 2017, which can be found here.

The “snapshot date” is the date for which salary is relevant for determining pay.

Which employers have a duty to report on the pay gap?

You have to produce this report if you have 250 or more employees on the snapshot date each year.

Employment status is defined differently for different purposes. As these regulations are made under powers from the Equality Act 2010, the wider definition of employee under the Act applies. This definition may include some people who for other purposes would be considered self-employed, such as casual workers, bank staff and some contractors. If they are required to provide personal service and carry out work under your direction and control, they are likely to be considered employees for this purpose.

The regulations do not expressly state whether or not overseas employees are to be included in the reporting. It is likely that overseas employees could, in theory, count where they are able to issue claims in employment tribunals under the Equality Act 2010, which depends on a number of factors related to the level of connection to Great Britain.

Note that for this purpose, partners in partnership will normally count as employees. However, as explained below, they are excluded from the pay calculations if they don’t receive a salary.

The regulations describe 6 matters that have to be calculated:

The regulations also say that for casual workers, if it would not be reasonably practicable to obtain the data you can exclude that data in the calculations.

For the first two figures above (difference in hourly pay) the regulations refer to “full-pay relevant employees”. That means that you should exclude employees on leave that is not at full-pay. The purpose of this exclusion is that a high proportion of such employees will be on maternity leave, therefore their figures could skew the data. However, it would also relate to other periods of absence.
The other figures do not exclude non-full-pay employees – for example, an employee on maternity leave may receive a bonus. That is taken into account.

To calculate these figures, it is first necessary to examine each element of the calculations.

For each employee, it will be necessary to calculate the hourly rate of pay. Regulation 6 provides a six-step procedure for doing this calculation. In brief:

Acas’ guidance provides a very simple example at page 11 for a (presumably) fictional employee called Jenny. There are other examples on more specific issues.

The pay period is the period over which an employee is paid – for example monthly or weekly. However, for these regulations:

As premium pay is included, but paid overtime is excluded, it will be necessary to distinguish between premiums paid for work during regular hours and premiums received for working overtime.

As we are looking at gross pay, we can ignore deductions that are made, such as tax and pension contributions.

This may produce unexpected results for the types of benefits that are almost monetary. That ‘almost’ is this writer’s choice of word and is not a technical term. The best example is pensions. As explained on pages 25-26 of Acas’ guide, employee pension contributions are a deduction so the salary figure used is the figure before the contribution. The employer’s contribution is also ignored as it is not received by the employee but goes straight to the pension.

But what if, instead of making a contribution in the normal manner, the employee chooses to make a salary sacrifice of the amount of the contribution in return for the employer adding that amount to the pension fund? It does appear that that would be a valid way of reducing salaries for gender pay gap reporting. (If the decision to exclude salary sacrifice seems strange to you, then you are not alone.)

You will note that there are calculations specifically about the bonus pay gap. Bonus for that purpose is calculated differently, as is explained below.

When addressing this point, Acas refers to contractual hours (page 30). The regulations don’t say that. In addition, this would introduce further complexities, as there would often be an issue about whether the contract had been varied by custom and practice. In our opinion, it is both simpler and consistent with the regulations to use the actual hours worked.

As explained above, bonus pay is sometimes included in the calculation for hourly pay.

However, there are also calculations specifically relating to bonus. For this purpose, bonus counts if it is received during the 12-month period ending on the snapshot date.

For the quartile figures, if they do not divide into four equal groups then you should make them as equal as possible. And if two or more employees have the same hourly rate of pay and happen to fall on a dividing line between quartiles, then as far as possible you should divide them between the quartiles such that men and women are divided equally.

In the private sector, along with the report they must prepare a written statement confirming that the data is accurate and it must be signed by an appropriate person.

Public sector employers do not need to prepare this statement, but may do so if they wish.

Where the signature is required in the private sector, the appropriate person is as follows:

The report must be published in two places: on the gov.uk Government website and the employer’s website – where it must be maintained for at least three years.

The regulations don’t require any narrative to support the data. Acas, however, strongly encourages it and in our opinion it will normally make sense. The narrative would broadly be of three types:

Differences between public and private sector

For most purposes, although the two sets of regulations are structured differently, the rules are intended to be exactly the same. The principal differences are as follows:

Commentators and the Commission itself have suggested that this power would not enable enforcement of these regulations. The reason for this is that the Equality Act 2010 does not actually make it unlawful not to publish this report – it only grants a minister the power to make regulations regarding the gender pay gap report.

Acas has also said that failure to publish the report would create a reputational risk, and the inferences made as to the reason for the failure may be worse than any negative impact of the report.

The Government response to the consultation said that requiring employers to publish the information will allow it to monitor compliance and they can keep the position under review. Perhaps in a few years’ time after they have more information they will alter their approach to enforcement.

This document is intended to serve as general guidance only and does not constitute legal advice. The application and impact of laws can vary widely based on the specific facts involved. This document should not be used as a substitute for consultation with professional legal or other competent advisers.

In no circumstances will Newlands of Stow be liable for any decision made or action taken in reliance on the information contained within this document or for any consequential, special or similar damages, even if advised of the possibility of such damages. 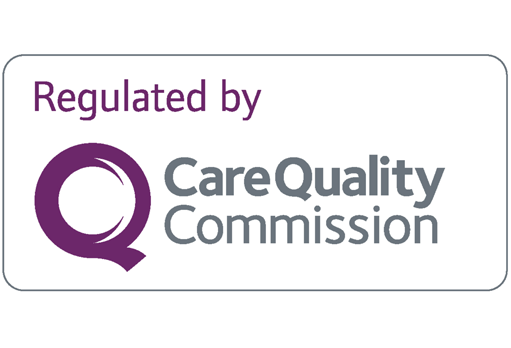 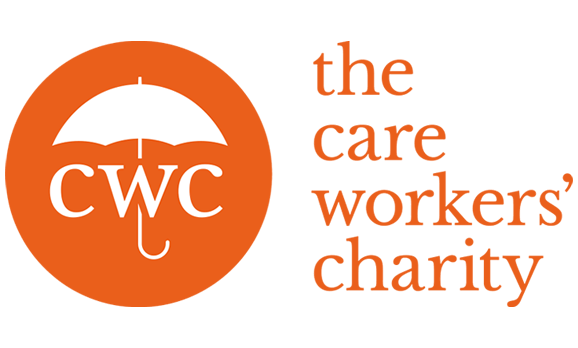 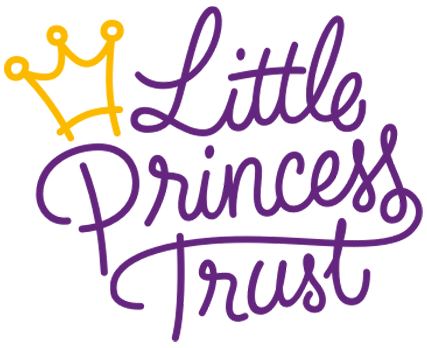 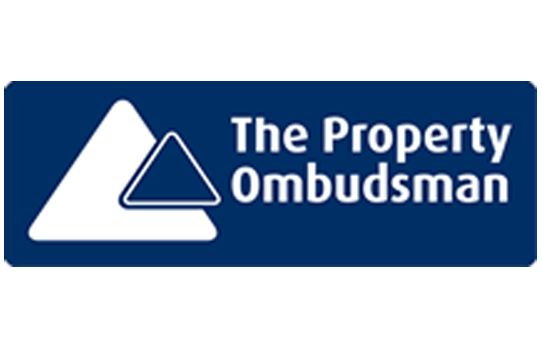